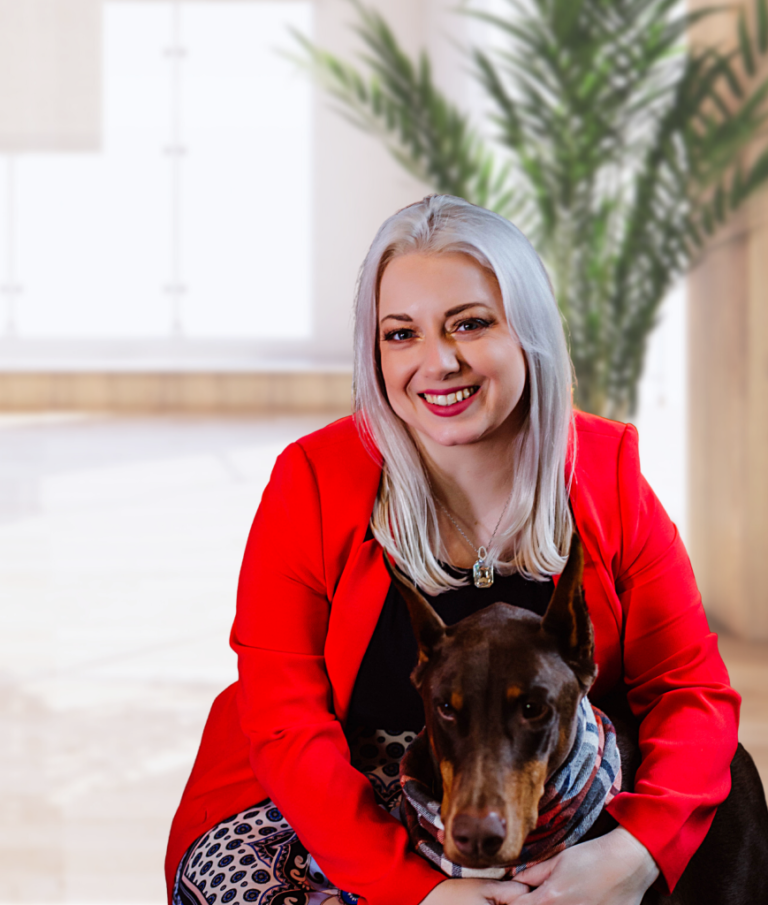 To answer this question, let’s start by looking at the year end. Since the recession, consumer confidence has increased as the economy has stabilized. Interest rates and mortgage rates are expected to increase throughout the year. In November, a new President was elected. The market is currently adjusting to expectations of policies his administration will put into place.

Notice, during the spring market the DOM drop to 10 days.

Are you interested in the market stats for a specific zip code, city, or neighborhood, contact me. 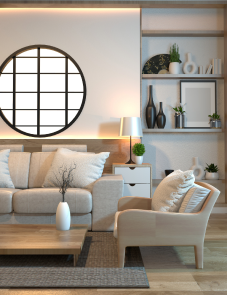 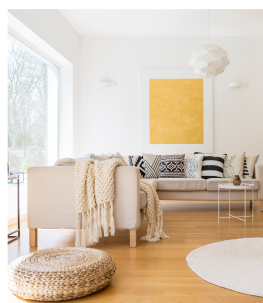